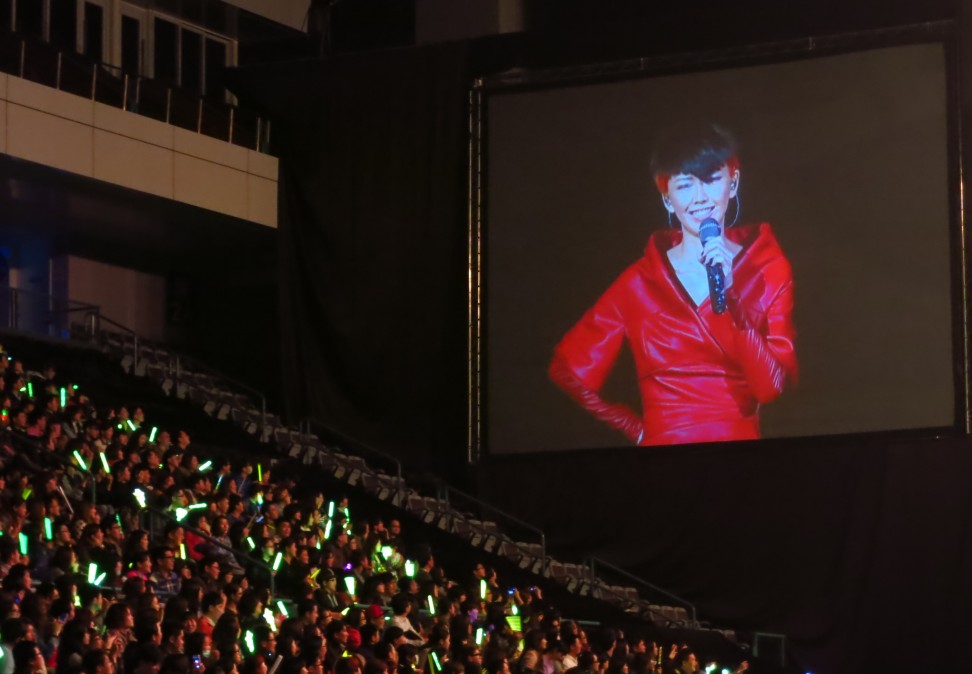 I came across the multiple social media posts about Stefanie Sun’s response via her Twitter account to a photo taken of her standing in line at a fast-food outlet, and was blown away by how a simple and effective response by Stef has in turn garnered her even more respect and admiration. Here’s three things about the situation that we can all learn from the Queen of Hearts:

1. Eat Humble Pie
As a performer, it’s never easy to keep that balance between artist image and “real life” – but Stef has been adept at being humble about her non-stage appearances throughout her career, mentioning that she prefers not to wear makeup when she’s not on stage. But going beyond just not wearing makeup, it is in the attitude of being willing to be at the level of an “ordinary person” rather than “keep up appearances”, that we applaud and respect. Being humble, is being wise. She chose not to ignore the criticism, but to admit that it was indeed her.

2. If You Can’t Beat Them, Join Them
After choosing to respond, her next choice would be, how do I respond? And she chose to join the fray in an almost a self-depreciating manner, to show that she too could criticise herself!

Classic case of “if you can’t beat them, join them”! Her words “So Beautiful OK” could have been a sarcastic comment overlaid on the image, created by anyone else as a poke at Stef’s Mandopop queen image.

But because she chose to create the image herself, she put herself on the same team, on the same side as her critics! And how could you bear to further criticize someone if they are already with you on it? 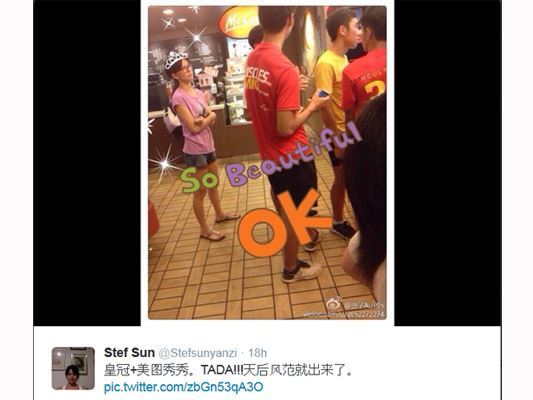 3. Don’t Be Afraid to Redeem Yourself… and Have a Sense of Humour too!
Criticism comes, and even after you admit that you were what they say you were… Stef’s redeeming point was that she took a swift and decisive action to humour both herself and the social media “beautifying” apps that are currently rampant practice.

Her post implies, “hey, even a star like me needs the help of these apps to be beautified too”, but then, in her accompanying tweet, she jokes that the flavour of her queenly style (天后风范) comes back – meaning that she knows her true place and is confident enough to assert it!

But because she does it through the very same mediums that the first and original photo was propagated, she creates humour and goodwill for all involved in the situation, including herself.

Yes Stef! You are our Queen of Hearts, and we love you for who you are!

True Beauty comes from the inner light you have, not from outwards appearances.

What are your thoughts on Stef Sun’s reponse? Leave a comment below or tweet me at @sarahcdw 🙂

One response to “Learning from Stef Sun: 3 Things on Managing Criticism” 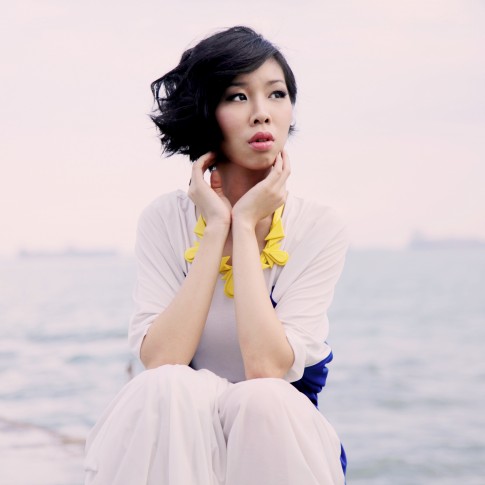 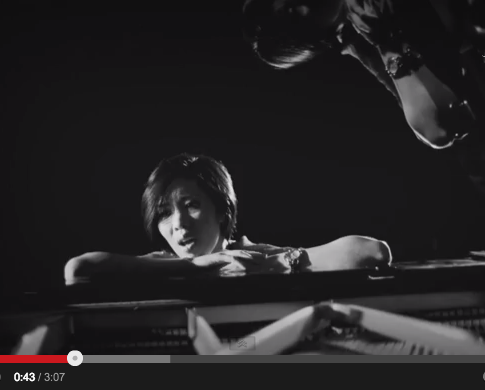 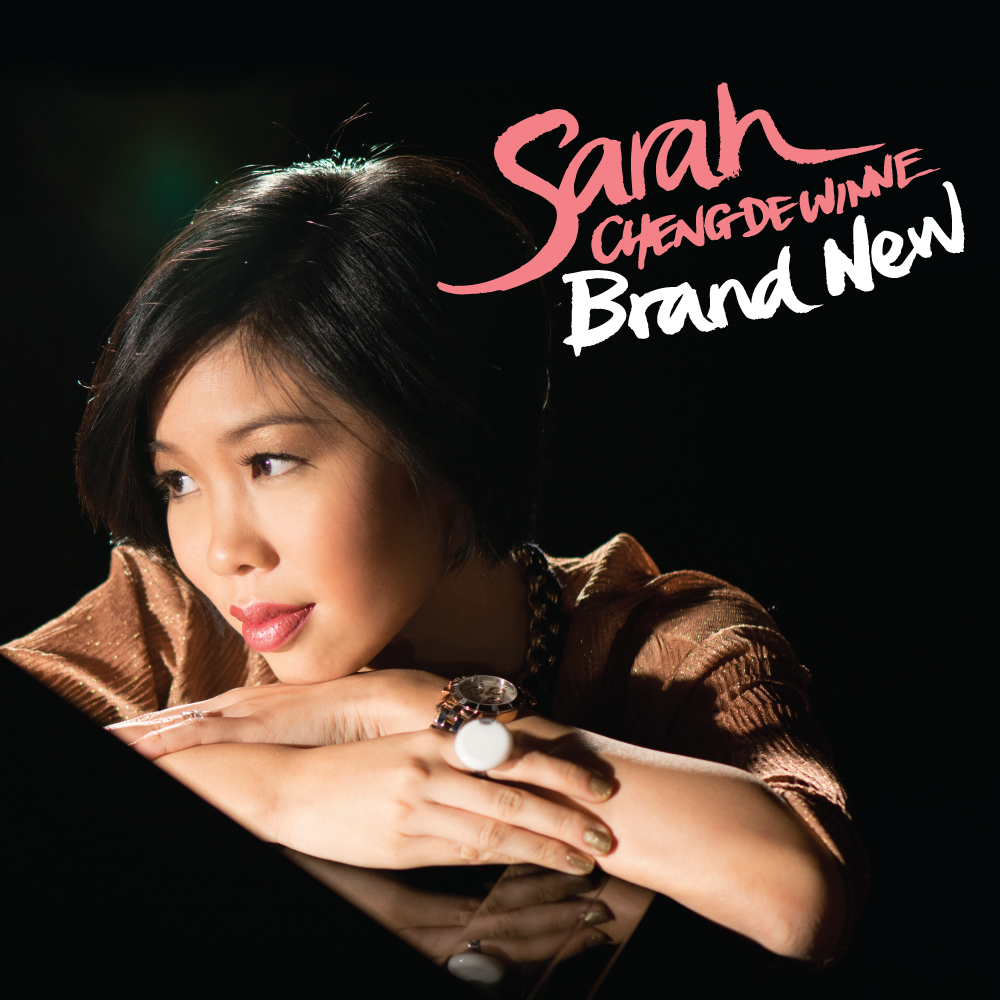 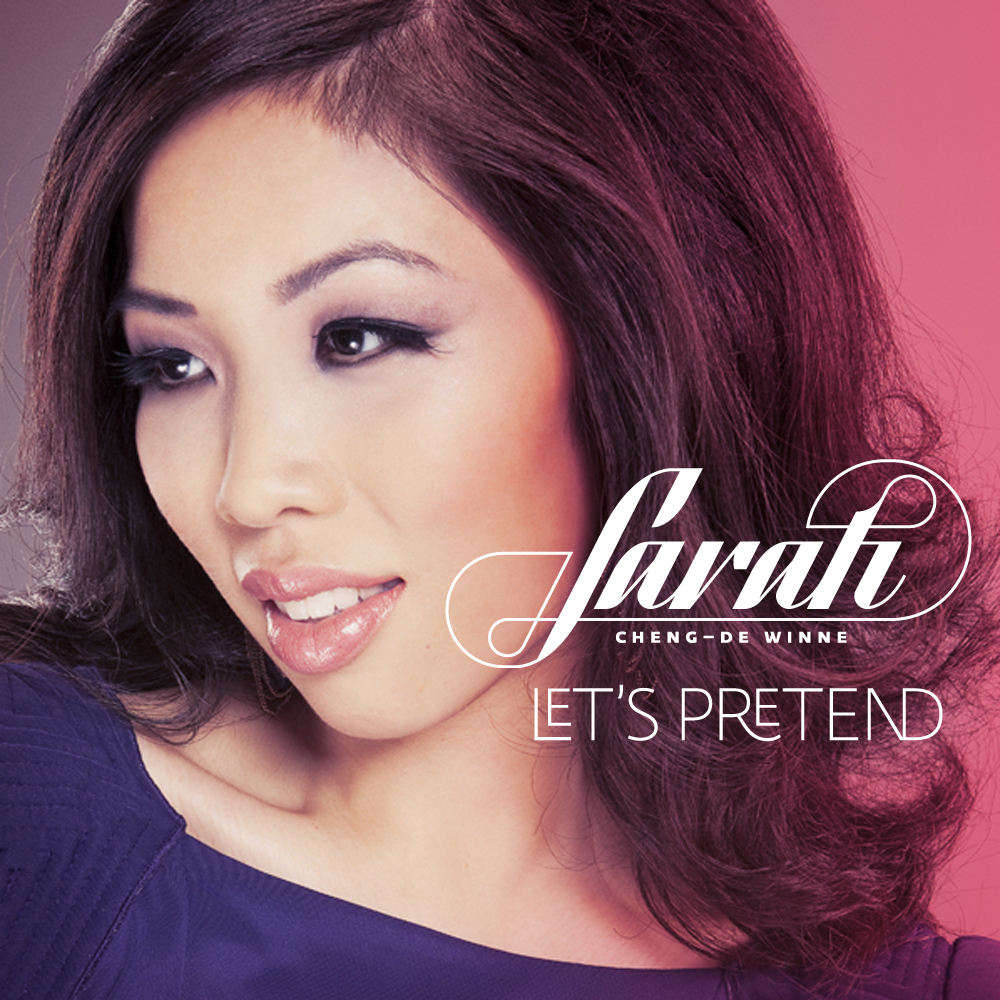